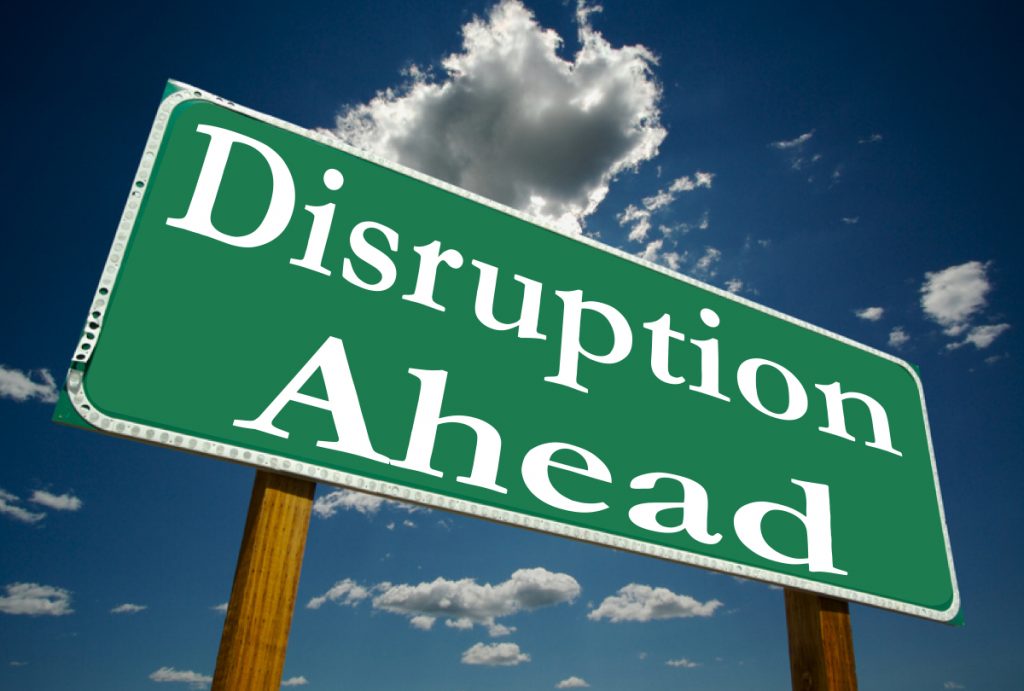 The world is changing fast… The Tech World even faster.

And every day it seems like a new technology incubator/accelerator pops up.  Universities, venture capital firms, big companies, and governments are jumping on the Incubator/Accelerator bandwagon like never before…

Everyone involved with these business startup factories hope the next crop of disruptors is just a few weeks away.  But they just might be wrong. Very wrong.

People who have been around for a while probably know that when everyone seems to be jumping on the bandwagon it usually means a bubble is forming. And there are a few other signs that flash warnings  about the strong possibility we may be seeing the peak of this startup accelerator trend.  Going forward in this article I will use the term accelerator to refer to Incubator/Accelerators.

First of all, lets nail down the basic accelerator’s goals…

Accelerator operators like TechStars, Y-Combinator, Capital Innovators, and countless others want to attract and nurture great teams who can work with a target customer group to build products/services that will disrupt some business sector and build a billion-dollar business. And… Preferably they should do this overnight. Ten weeks at most.

Think Uber, ETrade, Travelocity, AirBNB, Amazon, Google, and other startups that have caused great upheaval in some marketplaces. Who uses a travel agent, full service stock broker, the Yellow Pages, or a Sears store anymore?

But now with most major markets disrupted there are only two places where the next batch of startups can really thrive and deliver exponential growth with their innovations. (1) Smaller, more narrow niche, markets where it will be difficult to build a big enough business to attract the large sums of capital needed, and/or (2) Disrupt the disruptors.

Don’t think it is not going to happen. As we have seen many times, market leaders can only retain their dominance until the next big thing comes along. In a world where all it takes is one click to try something new the current market leaders could be living on borrowed time.

What new unexpected company will take Amazon’s ecommerce market away? What upstart financial innovator will out maneuver Etrade? What company that just locked in a pocket full of Seed money and a spot in a hot accelerator will take travel to the next level?

Well… It may not be one of the well-known brand-name accelerators who will shepherds along the next billion-dollar unicorn destined to disrupt a disruptor. The process, procedures, contact networks, and mentors these established accelerators used in the past were great at producing last decade’ s disruptors…   But they might not work going forward.  Whole new processes, procedures, contact networks, and mentors will need to be built from scratch…

Why is this true?

How about some real-world evidence?

The number of true accelerator graduates (companies that have achieved traction and grown exponentially) has collapsed. I will use two data points to illustrate this:

Smart investors will usually wait on the sidelines while others take the substantial and painful risks to identify and exploit the next big trend. Why take more than an acceptable risk their money? They let someone else take the big risks and shoulder the losers. Smart investors will be there to cherry-pick the most promising new companies.

Where will the next batch of unicorn level disruptors come from?

There may be a few that just pop out of some garage, basement or big city co-working space but look for them to appear out of accelerators with a different nurturing and growth model…

Not just churning through startup teams… These new accelerators with have a different playbook all together. The only way to produce tomorrow’s disruptors is to disrupt the entire concept of startup accelerators.

How? More on this in my next article…