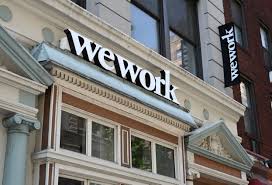 You know it’s going to be a bad day when the New York Times refers to your company’s planned public offering as, “We Company’s troubled offering”.

What’s worse? To spend the early years of your company living on scraps in hope of some level of recognition and success some day or to quickly skyrocket to the top of the startup company heap only to get dragged into the mud in the most public of forums?

When CNBC’s Jim Cramer says, “Stop the WeWork deal!” you know you are in some kind of trouble. Cramer is usually the guy who is most positive about the market. He is usually a reliable and constant bull.

Overnight the whole structure of WeWork’s public offering has been recast to take power away from its co-founder and chief executive, Adam Neumann. Usually wall street waits until the numbers are missed some time after the public offering to do this type of thing. 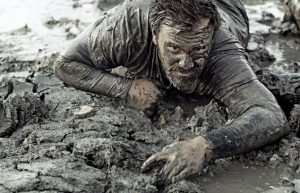 The WeWork on again/off again public offering has been going on for weeks. There are a few forces at play here and none of them good…

(2) WeWork’s current investors are not going to provide more cash. Especially since the last investor who jumped on the WeWork train could be about to see a 175% drop in their stock value.

(3) The US economy could be headed into a recession and no one knows what will happen to all those WeWork month-to-month desk renters when they have to choose between food and a few square feet of slick office space.

Why does WeWork seem to be in a death spiral and what can early stage company founders learn from all this? 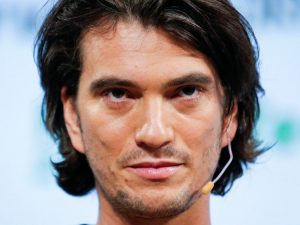 First early stage company rule is, “your investors come first”. Your customers and employees are important but without happy investors you will not have a company.

Mr. Neumann has not been exactly following this rule.

Sure, he is trying to patch things up at this eleventh hour but things like selling over 700 million dollars in company stock, trying to sell the WeWork trademark back to the company for many millions of dollars, and very visible conflicts of interest like buying property personally then renting it back to the company.

If this is what has been disclosed what might be luring under the surface.

This type of investor-mean behavior is no way to build a company.

When ever I see an early stage company founder taking an outsized salary before the company makes a profit, I always get worried. Who is this founder working for anyway?

Guess what… There is only one early stage company rule. Treat your investors right while balancing the needs of your customers and employees and all will go well.

When times are tough, your investors will rally behind you.  And… There will always be tough times and no where for founders to hide.